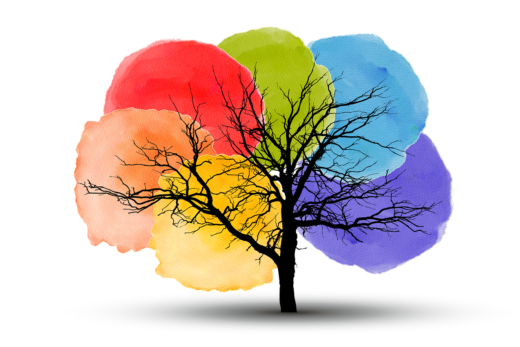 Acceptance across marriage and recruitment Lesbians, gays, bisexuals, transgenders, and queer people, commonly referred to as LGBTQ, existed since time immemorial. But this community was always seen as different from others. Every era witnessed their struggle to get recognized and […] 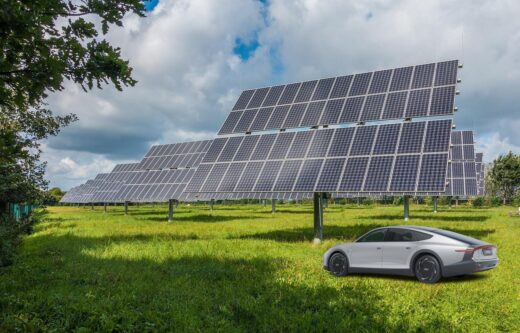 More Power to Solar Power Someday, if a genie pops out of a magic lamp and grants you one wish, which would it be? If you opt for unlimited wealth or a big house, then honestly, this write-up won’t help […] 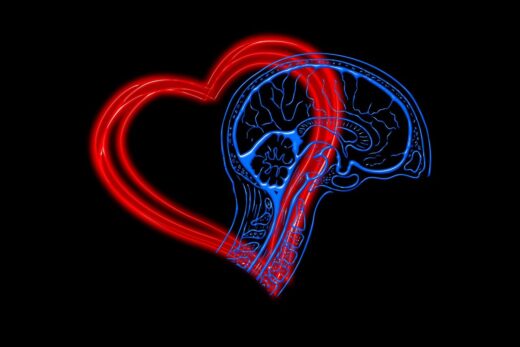 Crying At Work Imagine having a breakup over the phone in the middle of a workday. We know it sounds terrible, right? You are trying hard to concentrate on that meeting but your brain is replaying the arguments you had […] 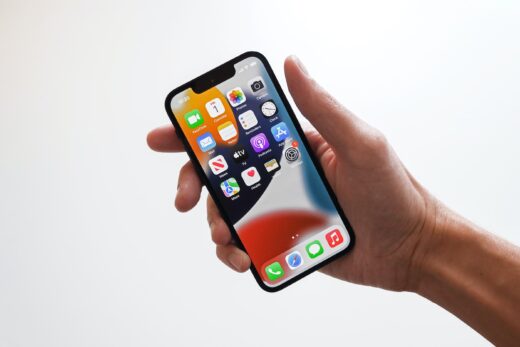 Every iOS update comes with a world full of newness. Apple has been religiously following it over the years and 2022’s iOS update leaves no stone unturned to surprise you with another bunch of new additions. The minimum requirement for […] 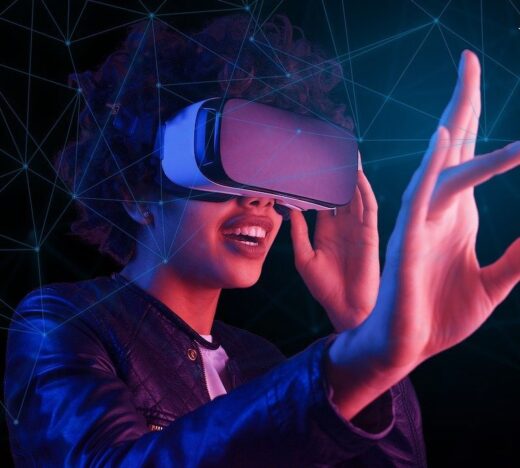 The Brief Intro How many of you have been a fervent fan of Call of Duty? Yes, the warfare game where you get to create your avatar, equip them with modern weapons, and send them to battle. The joy you […] 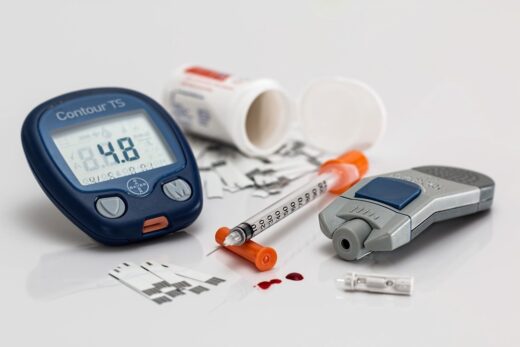 The Backdrop Healthcare in India is stepping out of the four walls of the conventional health system. Over the years, the healthcare providers have comprehended that the offerings alone will not be enough in the upcoming days. In addition to […] 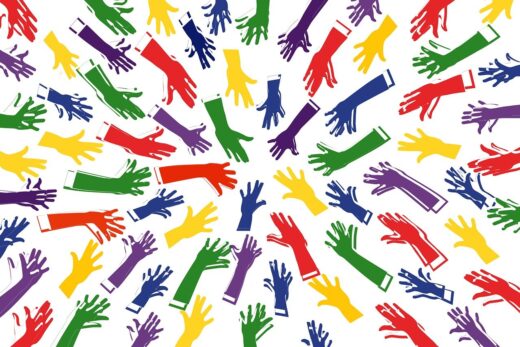 Inclusion Can Be The Game Changer For Your Brand If Handled Wisely How important inclusion is?  As soon as you land a new job, you get super excited, thrilled, and your joy knows no bounds. You throw parties, put social […] 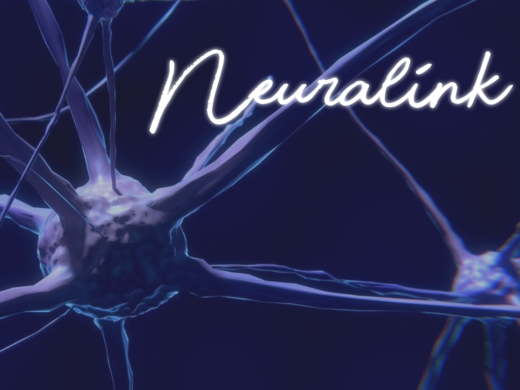 The footage of a monkey playing the Pong video game stirred the tech world during last year. It was a part of Elon Musk’s machine-to-brain interface project. Pager, a 9-year-old macaque monkey, was used as a specimen for this breakthrough session. Two Neuralink devices were implanted in the macaque’s brain six weeks before the test. The devices were implanted in a zone known as the motor cortex, which is responsible for coordinating the arm and hand movement. 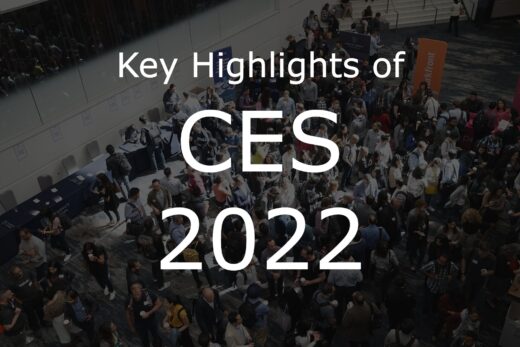 An Introduction to CES Consumer Electronics Show or CES is a prominent tech event around the world. The event takes place in Las Vegas every year. This year, CES was organised on the 5th of January and continued through the […] 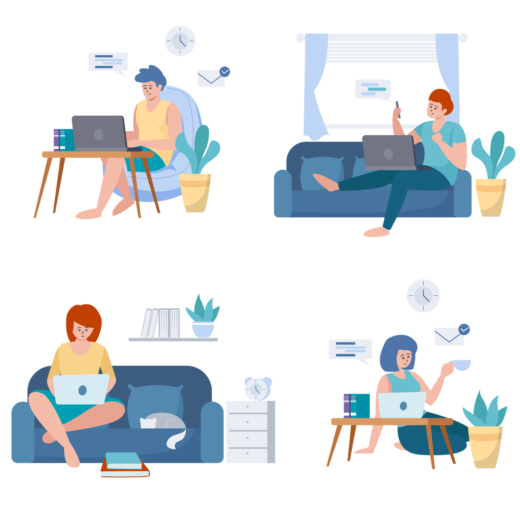 Earlier the pandemic seemed hard to bear but see, we have managed to pass through the hard times and we are striving to be happier. It is a human attribute to acclimatise to changing circumstances. Wearing a mask before stepping out has now become our habit. What about social distancing? Oh, we are following social distancing religiously by ditching all social gatherings – sheer lies! Lol. Honestly, that’s next to impossible for social beings and that’s exactly how the virus keeps spreading like anything with every wave. Thankfully, the corporate world has been actively implementing the covid appropriate behaviour over the years which has made remote working such an acceptable and normal mode of work today.