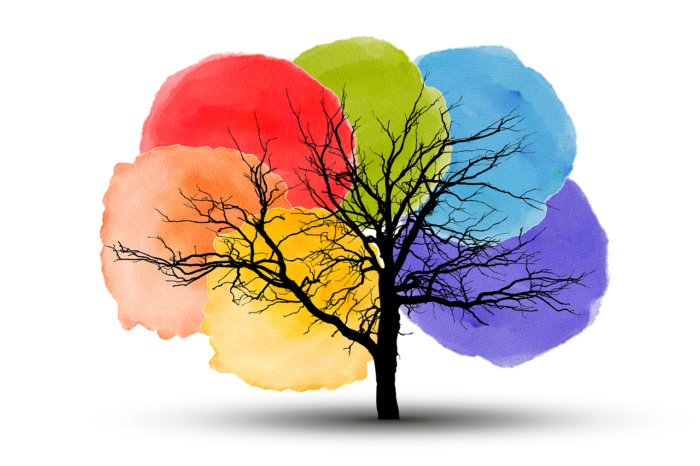 Acceptance across marriage and recruitment

Lesbians, gays, bisexuals, transgenders, and queer people, commonly referred to as LGBTQ, existed since time immemorial. But this community was always seen as different from others. Every era witnessed their struggle to get recognized and then, in 2015, the United State Supreme Court approved same sex marriages in Obergefell v. Hodges declaring that state-level bans on same sex marriage were illicit, proclaiming marriage equality nationwide.

Not only in marital aspects but also from the organizational point of view, the community is making progress towards getting accepted by more and more employers.

For instance, Tata Steel, in the recent past, had hired 14 crane operator trainees who belong to the LGBTQ+ community. They have been provided with proper training before starting the on-field work at the Kalinganagar plant. Tata Steel had also recruited 16 transgender people in December 2021 for working under their West Bokaro Division.

How other corporations are contributing?

Today’s workplaces ensure that inclusion and diversity plays a major role in hiring new talents. Their inclusive efforts toward the LGBTQ+ community has gained significance over the years for achieving business success.

Employers having an inclusive perspective for LGBTQ individuals, enjoy the support of not only the queer people but also of other minority communities that acknowledges the firm’s efforts as a benchmark of an all inclusive work culture.

Intuit, the global technology platform, offers its LGBTQ+ community with gender-affirmation surgery reimbursement as a supportive measure. The disbursement exceeds the cost of their regular insurance coverage while supplementing the initiative with hormone replacement therapy compensation. Additionally, group insurance is offered to the same sex partners of the workers. That’s undoubtedly a pioneering step towards normalizing the prevalence of LGBTQ+ individuals at work.

Furthermore, organisations like Pride At Work Canada assist recruiters create diverse workspaces, and associate job seekers with LGBTQ-friendly firms. Employers can get in touch with these networks for recruitment-event openings. Participating in a Pride parade not only intensifies a company’s principles of inclusivity, but brings in a positive impact for brand visibility and introduces the firm as an active employer.

Oracle deserves a mention in this context for their trailblazing step in creating an inclusive and diverse team of employees which includes queer people. The Oracle Pride Employee Network (OPEN) integrates and endows their LGBTQ+ communities globally. Boasting nearly 43 chapters across 21 nations, their dedicated workers function meticulously to create opportunities, spread awareness, and build collaborative frameworks that enhance the LGBTQ+ experience. The Oracle Allies strive to make the queer people feel safe and backed up at work.

Sexual orientation and gender identity deserves to get accepted at all levels. Although it took time, but eventually employers are embracing the fact that an employee’s talent or job performance has no connection with his sexual orientation or gender identity. Organizations are making rapid progress in this direction overcoming the age old stigmas and taboos associated with the queer groups. Ultimately, an environment encouraging inclusivity, diversity, and equality, builds powerful teams leading to integrated growth of both the employers and the employees.