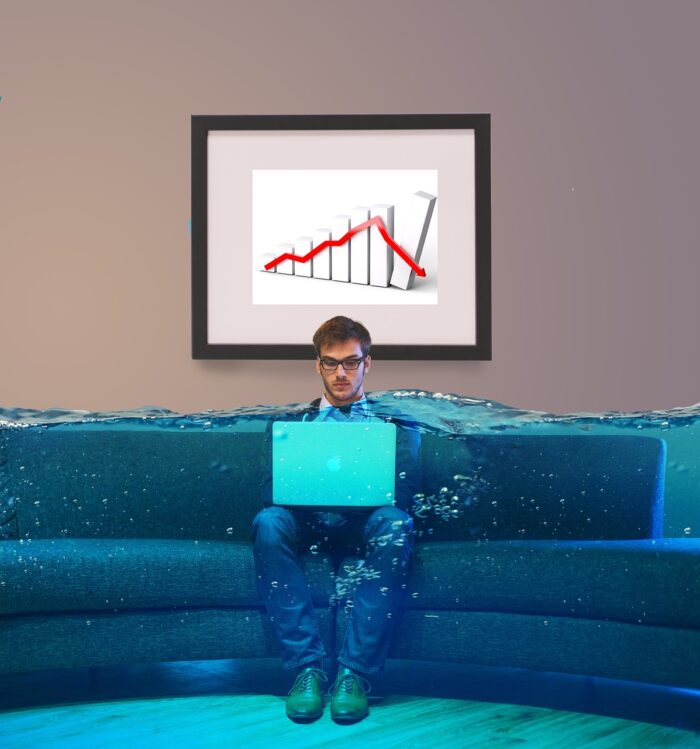 As the adverse effects of the pandemic on the markets started to simmer down, a new emergency situation has started to surface.

According to a study by the World Bank, a global recession is seemingly expected in 2023, owing to the hike in rates of interest across the Central Banks worldwide, following an adverse effect of inflation and low income generation.

According to World Bank President David Malpass, “The war in Ukraine, lockdowns in China, supply-chain disruptions, and the risk of stagflation are hammering growth. For many countries, recession will be hard to avoid.” Stagflation indicates a state of continued inflation coupled with high unemployment and stagnated demand, which is difficult to deal with, if the country’s economy lacks the inherent strength to overcome the situation.

Fortunately, India is sufficiently equipped to prevent or handle any upcoming stagflation.

The chief economic advisor of India Mr V Anantha Nageswaran does not predict an immediate recession in India. According to him  the world economy could certainly be caught in its torments or suffer a crucial slowdown, depending on the duration of the Russia-Ukraine war and its ripple effect on the world economy, which will also be a testing time for the Indian economy.

However, a recession at the global stage is capable of bringing down the Indian economic growth radically. In technical terms, a recession is identified as two successive quarters of drop in GDP alongside the monthly indicators, for instance, an abnormal surge in unemployment.

On the other hand, the key strength of the Indian economy is its habit of savings which has been the backbone of its traditional values toward money. India may not be able to prevent the reverberations caused by the global recession, but the country might not enter into a recession again due to its slow but rising demands.

After the release of FY22 GDP numbers, Nageswaran had stated that he does not anticipate the probability of a recession striking out in the financial year 2023, adding that India is in, “a better place than many other nations.”

On the other hand, almost 66% of the Indian CEOs foresee a recession in the upcoming months, as presented by a private survey. Almost 58% of both global and Indian Chief Executive Officers (CEOs) expect that the recession that the worldwide economy will witness over the forthcoming twelve months will have a short spanned impact on the Indian economy.

Although a recession is much anticipated in the global arena, India as an economy speculates a stable year with a knock on effect of the same. It will bring on a crucial time for us where we have to be cautious of the economic environment and invest in businesses wisely. Until now, eminent personalities have observed the scenario from several angles and arrived at conflicting conclusions, wherein, we can just hope for the best and inculcate a positive mindset to face the uncertainties. Fingers crossed!