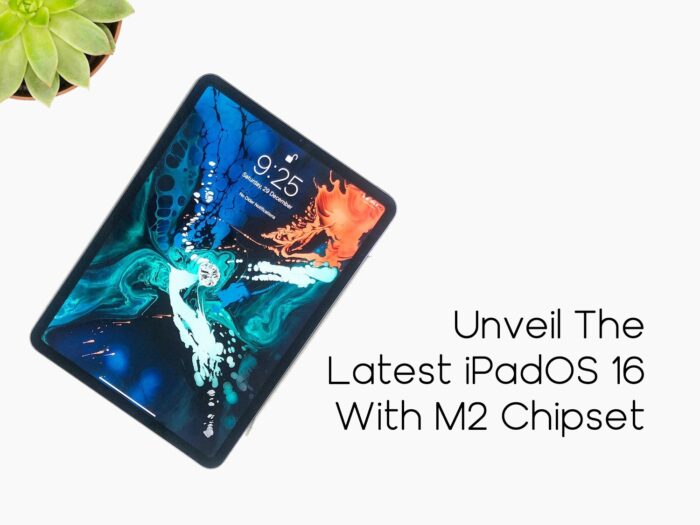 Apple unveiled the much-awaited sixth-generation iPad Pro this October. Supported by the M2 silicon chipset, the updated version of the iPad Pro delivers an absolute mix of versatility, portability, and spectacular rendition.

Can’t wait to explore the features? Read on.

A state-of-the-art gadget, the new iPad Pro with M2 chip and Wi-Fi 6E is clearly the on-demand device of the ultimate tech-savvy generation.