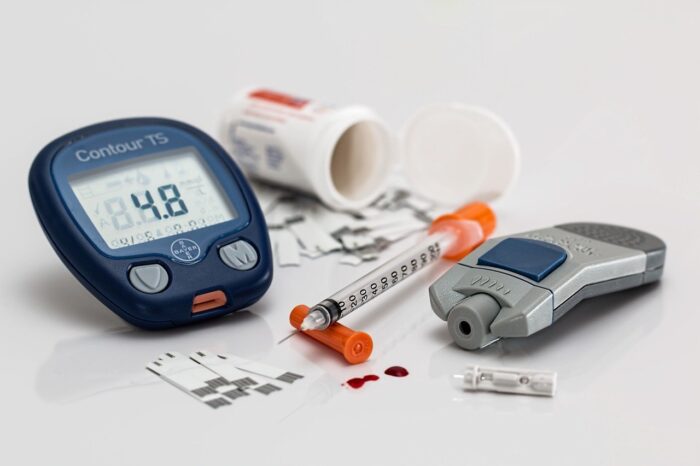 Healthcare in India is stepping out of the four walls of the conventional health system. Over the years, the healthcare providers have comprehended that the offerings alone will not be enough in the upcoming days. In addition to this, the covid-led unconventional crisis has further compelled the Indian healthcare sector to undergo a major shift.

What Was and What Is?

2019 witnessed an overall spending of just 1.5% of the GDP in Indian healthcare. Since then till now, the Indian government has amplified its allocation towards healthcare and it has set a target to be achieved by 2025, to allocate 2.5% of GDP on health.

The administrative policies in India related to health have matured rapidly over the last year. This was reflected in last year’s budget where allocation for health was raised to ₹2,23,846 crore for 2021-22, which is almost a 137% surge over the last year.

The implementation of technology to collect data and make it more accessible, is one of the notable changes in the Indian healthcare system. As was stated by Anand K., CEO of SRL Diagnostics, “Innovative solutions, along with integration of smart technologies, data science and analytics, need to be discovered to address the changing demand of healthcare services.” Along these lines, the healthcare sector has increasingly started to implement technology in its operations eliminating the mediators.

Disintermediation has taken place in a certain  way in which the primary & secondary level hospitals can get direct access to the Super Speciality Hospitals, in a collaborative manner. This framework not only removes the intermediate layers but also extends an advantageous ambience for primary level hospitals, to act simultaneously with the Super Speciality hospitals giving rise to a win-win situation for both the partners.

Being a Technical Giant

The Indian healthcare system is undergoing the following to evolve technically:

The radical changes witnessed by the Indian healthcare system is a major indication that the country is developing a great deal of awareness about health, hygiene, and technology. With the quick adaptation of the medicine delivery apps and online consultations, it’s crystal clear that India’s healthcare system is growing exponentially and so are the scopes for healthcare investors.