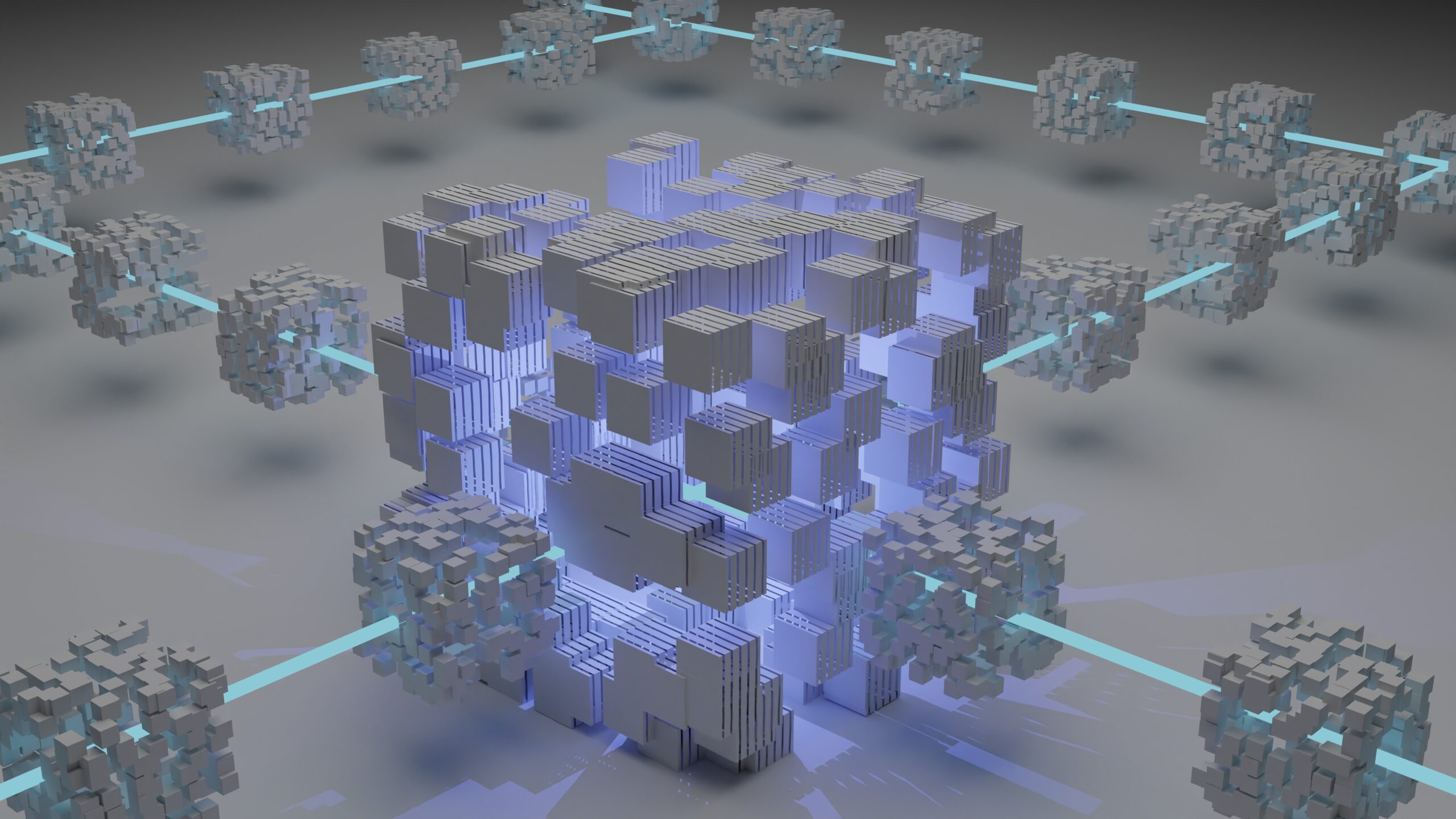 “…but, said Alice, if the world has absolutely no sense, who’s stopping us from inventing one?”

Your childhood can’t be complete unless you have read “Alice in Wonderland” (If you haven’t yet, just leave everything aside and finish it in one go, you’ll thank me later). In that strange world of talking rabbits, a cat that appears out of nowhere, and many others, Alice finds that nothing happening there makes any sense in terms of what we know as “normal”. Which brings us to the strange new world of NFTs. Unless you were living under a rock (in a hole with no Wi-Fi), you have heard the term somewhere, but most likely wondering what on earth it is. And I can tell you upfront that it makes no sense at all – and also that it’s most certainly the next big thing in the world of technology – in the tunes of billions of dollars.

So fasten your seat belt, as we take a plunge down the ridiculous, yet promising rabbit hole of NFTs!

Before you delve into NFT’s, let’s understand a few related things first – you likely know these already but just in case:

Blockchain: Literally, its a “chain” of “blocks” (techies are nerds and lack creativity okay? -_- ). One of the most significant technology trends of this decade, blockchain essentially is a tech that powers a democratic ledger, distributed across to all members of the network. Simply put, imagine a peer to peer network of, lets say, a million computers. Each participant of that network has an exact copy of the chain – in other words the list of every transaction happening in the network. Technically, every member of the network gets to have a say on what transaction is authentic and what’s not. Practical application can be, for example, in areas of real estate – imagine a network where every resident of your city has the exact same record that says you own X piece of land so no one can suddenly defraud you by fudging any single record since that would be voted out immediately as fraud.

Cryptocurrency: Perhaps the most popular application of Blockchain, Cryptos allow members of networks like Ethereum and Bitcoins to exchange “currency”. Imagine them as virtual tokens or coins that can be exchanged for good, services or even redeemed for real cash. The logic is simple. Imagine you have 100 coins in your crypto wallet, and I have 10 in mine. You decide to give me 5 from your account. So you initiate the transaction where the final state is your wallet balance becoming 95 and mine, 15. Your node broadcasts the transaction to the chain. These are authenticated based on last available records for both our wallets. Based on that, the transaction is voted as legit. So a “block” containing information about that final states of our wallets is added to the chain – the universal distributed ledger of which everyone has the exact same copy. The underlying technology being blockchain, its almost impossible to commit fraud transaction because any fraudulent transaction entry creates an ambiguity in the system, and just dropped from the chain.

Now with all that in mind, let me ask you you a sudden, random question: Imagine you are a crazy Oil Baron or something, one who has insane loads of money to spare so you decide to buy The Mona Lisa from Louvre Museum, Paris. So you walk into the museum, pay a zillion dollars and buy the painting. You still decide to keep the painting exactly where it is, just that from this day onwards, you own it. So, what did you get for all that money? Bonus question: Now, I, an idiot, takes a picture of your Mona Lisa and prints and hangs it on my wall. Do I own the real one, the copy, or anything at all?? Hold that thought there – we’ll be back to this in a moment.

Traditionally any artwork is valued based on its uniqueness and perceived rarity. The fact that everyone wants it, but only one person can have it at a time makes an artwork expensive. Digital arts follow similar lines. They have been around through the last decade but it was only recently that they came into the limelight when digital tokens were “minted” (digital identities of the artworks been created in Ethereum or similar blockchain networks by the owners/ creators) and auctioned off for obscene amounts of the order of millions of dollars. The “tokens” or #NFTs (kind of certificate of ownership of “things”) are non-fungible, which means they are unique in themselves and cant be equated to anything else in existence (this is opposite of fungible things like, say a 100 dollar bill, which is equivalent to two 50 dollar bills universally, or a bitcoin, which at the time of writing is equivalent to 48758.36 USD. And due to this exact reason, there is no such valuation logic for NFTs, since there is no benchmark to evaluate one. Just like a famous painting, an NFT is valued based on its demand. If tomorrow, suddenly everyone thinks that The Mona Lisa is a pointless abomination of art, from that moment onwards it becomes junk, because no one wants it.

So what are the “things” mentioned above, for which you can “mint” a token? well, pretty much anything under the sun: Physical or Digital artworks, paintings, memories, old tweets, pair of designer sneakers, meme, game characters or even access to a a tungsten cube!

Now to further cement your idea about the kind of money we are talking about, a few examples of recent NFT purchases:

Now going back to to our Mona Lisa purchase story, we circle back to the same question: What happens when you buy a digital artwork for a bomb of money? What is meant by “you own it”, when I can just right click on that picture, and hit “save as” of the image?

Well, that’s where Blockchain comes into play in securing the authenticity and thus the intellectual property of the creator and the owner of the NFT. Just like me creating a replica of an artwork doesn’t make my fake copy anything but junk, downloading the image of a digital artwork doesn’t make me the owner of the art. All information about the current owner, creator, entire trail of ownerships, last traded value and even digital signature of the creator etc. of the art are available on the Blockchain. This way, if you are an artist, and you sell your real or digital art to a buyer through NFT route, all you have to do is to create your account in one of the NFT marketplaces, pay for “gas” or processing fee for minting the NFT for your art, put it up on the marketplace, and provide a price range for bidding. Once a buyer is finalized, they pay you via crypto or real cash and the ownership is transferred to them, and persisted on the Blockchain network. You can even program a creator loyalty fee for yourself into the NFT, such that you get a commission every time the NFT is traded.

So although apparently it might sound like all that NFTs get you are “bragging rights” (which isn’t entirely untrue), the potential implications are far-reaching. Think of NFTs in terms of, for example, distribution/ usage rights for Pharma APIs, which allows the owner to still own the rights to the API but allowing him to license out manufacturing rights to other companies. Think of it as a vehicle to protect the intellectual capital of artists that allows them to earn a royalty for the entire lifetime of his/ her creation. May be you, a design engineer issue a per-use license as NFT for your earth-shattering 3D-printable design that others can purchase to print their own copies at home, while you keep enjoying your rights to the original design?

Of course, it’s just the beginning of a fascinating journey. Only time will tell how far will NFTs go, but one thing is for sure – NFTs do hold immense promise for the future. And like everything grand, there is always a first step towards achieving it.

In the words of the Alice’s Cheshire Cat who knows how to smile, “Every adventure requires a first step. Trite, but true, even here.”