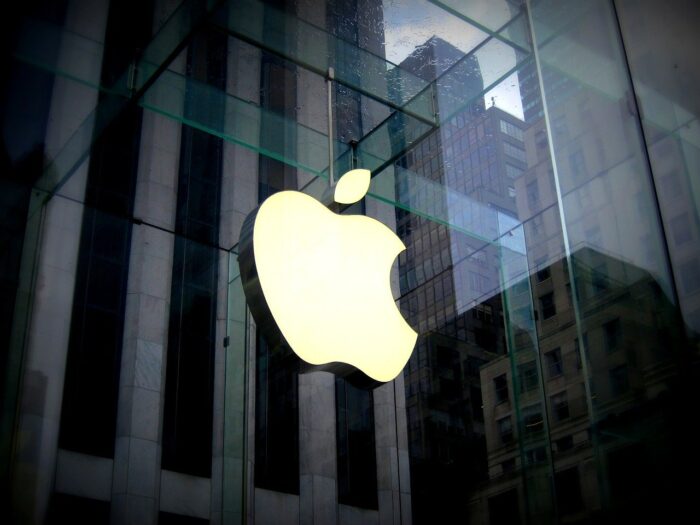 On 23rd November 2021, the iPhone makers had sued the NSO Group and its parent company for allegedly intruding into the database and messages of Apple users. The lawsuit extends new information regarding the malpractices of NSO Group that ended up infecting the victim’s devices with its Pegasus spyware. Apple is looking forward to a permanent restraining order following this incident, to prevent the NSO Group from deriving any form of benefits offered by the Apple devices, apps, and software. They had to take this step to prohibit any further harm caused to the users.

Allegations against the NSO group

The complaint filed against the NSO Group and its networks stated that the group devotes its capacities and resources to direct organised cyberattacks which facilitates them to crawl into an Android phone or iPhone to access its camera and the rest of the sensitive data. This line of action is technically termed as FORCED ENTRY.

Under the case in hand, the attackers often sent inimical data to the user’s device after creating their fake Apple IDs. Their objective was to allow the NSO group to instate and deliver the Pegasus spyware without making the user aware of its presence. Meanwhile, Apple has communicated that even after the attempts of FORCED ENTRY, their servers luckily didn’t get compromised.

How does Apple ensure users’ safety?

Apple is well-known for offering the most secure mobile devices worldwide. Even before the Pegasus spyware attack by the NSO group, Apple religiously invested in the reinforcement of the security and privacy protocols of their clients. For instance, a study has revealed that iPhone users have reported having experienced 15 times lesser malware intrusions in comparison to the users of other brands. Another research claimed that globally, only 2% of mobile Spywares or Trojans managed to target iOS customers. In addition to these, iOS 15 has been designed to accommodate a wide range of updated security settings including the integral advancements to the BlastDoor security mechanism. Although the NSO Group spyware continued to unfold notably, it failed to cause major harm or implant any signs of successful remote attacks to the iOS 15 devices and its higher versions. To administer greater safety to the users, Apple urges them to regularly update their phones while using the latest software. Furthermore, Apple has pledged to contribute $10 million to support the organizations that are trying to combat cyberattacks globally.

To sustain in the modern world of high spec smartphones, security and privacy of user information is a must for the phone makers. No doubt Apple has been able to showcase its sincerity and dedication in preserving the same. Apple operates on the principle that privacy is a basic human right and nobody should attempt to perforate it. The expensive technologies used by Apple ensure that the client’s sensitive data is protected under all circumstances. It has been enriching its framework with several engineering, threat intelligence, and technical assistance. Not to mention, they have been diligently working towards alerting their users whenever any suspicious activities are observed. Their commendable efforts have been successful in keeping malicious viruses at bay so far. It is expected that they will continue to perform even better to eliminate further threats caused by groups like NSO.