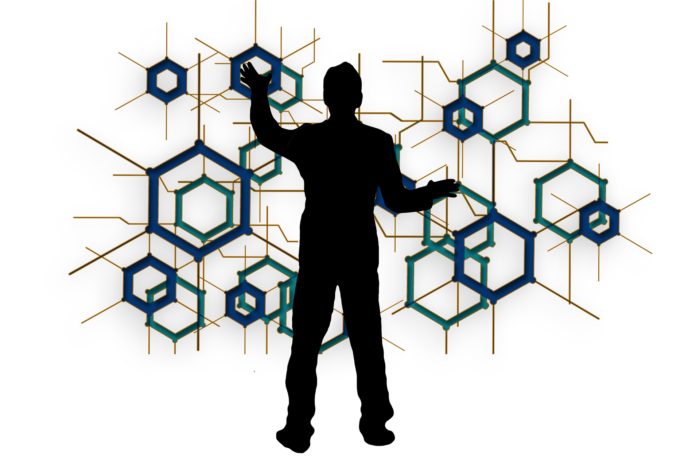 Before proceeding with the FATF norms, it is wise to understand the basis of cryptocurrency. A cryptocurrency is a form of digital currency which is primarily regulated by blockchain technology. Blockchain technology operates across different computers that register and organise the transactions ensuring better security than the conventional modes of payment.

Cryptocurrency is not controlled by a centralised authority and can be issued by various companies just like gift cards, to be used for online buying and selling of its goods and services. These digital currencies and virtual asset service providers (VASPs) are secured by cryptography that prevents any third party from interfering throughout a transaction. However, the FATF plays a significant role in global cryptocurrency dealings. So, what’s FATF? The financial action task force commonly known as the FATF is an intergovernmental entity involved in making decisions related to money laundering and terror financing. Founded in 1989, the entity primarily worked towards generating the political agreement to introduce regulatory amelioration concerning money laundering.

FATF has two key purposes. One is to establish an operational, administrative, and licit course of action for approaching money laundering. The second one is to spot the national-level susceptibilities while safeguarding the global monetary organisations from being misused.

The FATF revised its guidelines on 28th October 2021 that mostly focused on responding to the compliance risks associated with virtual assets such as cryptocurrencies. FAFT defines virtual assets as digital ideation of value used for trading, investing, and/or payment purposes.

As per their latest guidelines, the FATF laid down certain points to elaborate on the asset types that qualify to be covered by its protocol. These points meticulously outline whether-

In its updated norms, FATF has put efforts to record the transactions that will take place through “unhosted wallets”. These wallets are addressed as non-custodial wallets by crypto users. It also deals with the process of stuffing into its structure the renewed spheres like decentralised autonomous organisations (DAOs), non-fungible tokens (NFTs), and decentralised finance (DeFi).

Although virtual assets and cryptocurrencies are still in their nascent stages, the measures being taken by FATF are quite necessary for its development and entry into the mainstream transaction of assets. Consequently, FATF’s revised policies could offer the greatest opportunities to financial institutions and banks already operating in the virtual assets domain. Additionally, it will provide clarity of operating in businesses to the banks that are looking forward to entering the space. However, there are yet so many factors that demand FATF’s attention. For instance, the broad concept of VASPs has stirred much confusion regarding the holders of a private key. It is expected that such inconsistencies will be looked upon and resolved as the idea of cryptocurrency gradually gets adapted by the common man.